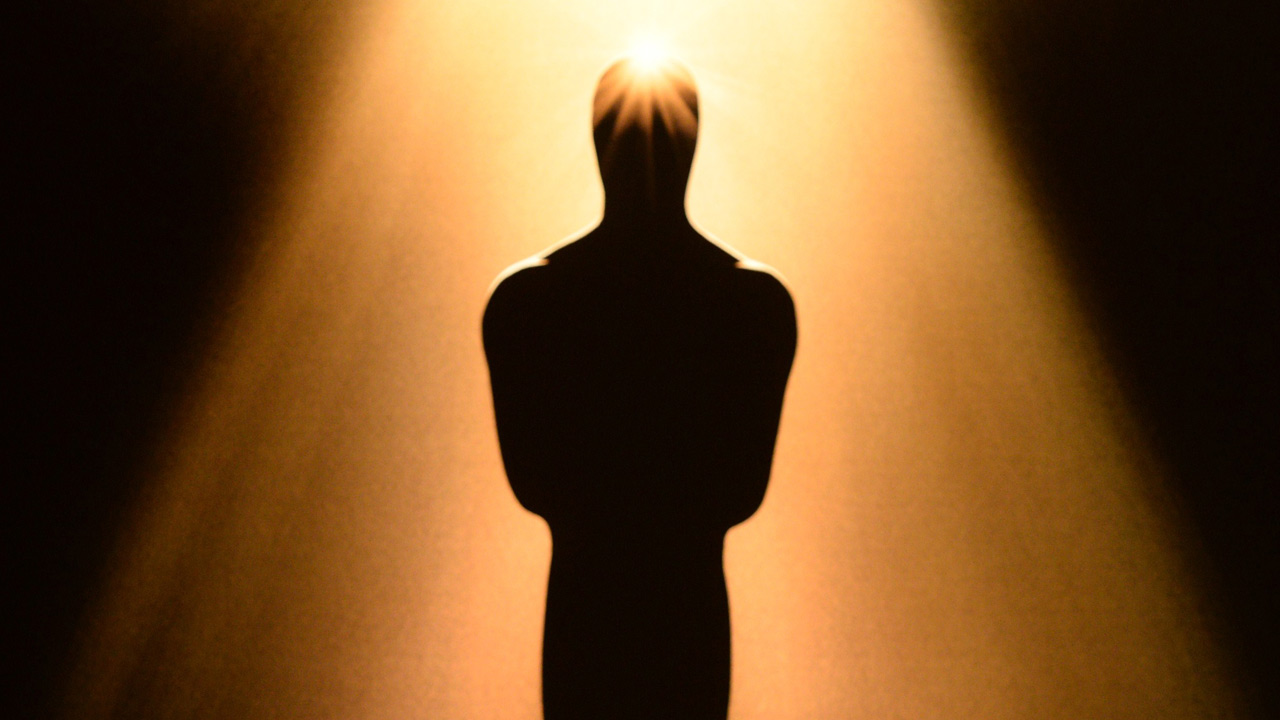 After all the predictions, the dresses, the guesses… the time has finally arrived. The Oscars are here, and I’ll be writing minute-by-minute coverage. Follow our Twitter (@PopCultInformed) and our personal twitters (@TheBenKaye and @ninastarner) for more!

8:32 – Ellen is killing it so far, just because she’s so fucking endearing.

8:36 – “Who am I kidding? It’s the Hunger Games. There are cameras everywhere, everyone’s starving, and Jennifer Lawrence won last year.” She just spent like an hour making fun of Jennifer Lawrence for falling, and it was glorious.

8:43 – Best Supporting Actor goes to Jared Leto!! He dedicates his speech to his mom and is adorable.

8:46 – Long, but GREAT goddamn speech from Leto. He’s been KILLING it this season.

8:50 – Famous ham Jim Carrey introduces an Animated clip slow, and then Pharrell comes along with THAT HAT to perform “Happy.” Well, okay.

8:58 – Best Costume Design goes to The Great Gatsby! No one at all is surprised!

9:00 – Best Hair and Makeup goes to Dallas Buyers Club, because American Hustle wasn’t nominated and none of the other nominees were good!

9:03 – Harrison Ford is, uh, looking just a little worse for the wear. Also, Bradley Cooper’s teenage girlfriend is there!

9:10 – Kim Novak has, um, had some minor work done… and McConaughey might be groping her.

9:15 – Best Animated Feature goes to Frozen, surprising absolutely no one.

9:19 – I’m a little confused as to why the beginning of the montage was set to the score from Revolutionary Road, but… whatever.

9:21 – Best Special Effects goes to… Gravity! Everyone wins a point on their ballot.

9:25 – Karen O., wearing a ridiculously good dress, sings “The Moon Song,” and oh, weird, I think my heart just melted out of my chest.

9:34 – Best Documentary Short goes to The Lady in Number 6, which brings my ballot back to a healthy place.

9:36 – Ellen schmoozes and promises pizza. Can she host every year?

9:38 – Best Documentary Feature goes to 20 Feet from Stardom, which rounds out my ballot nicely. Thanks, Harvey Weinstein!

9:40 – Darlene Love just BURST into song during her acceptance speech, livening things up.

9:41 – How did Kevin Spacey get stuck presenting about the lesser awards presentation?!

9:50 – Ewan McGregor has a man bun (all the rage these days!) and Best Foreign Film goes to The Great Beauty (Italy)!

9:53 – Somebody chose Tyler Perry to present the clips for Nebraska and Her, the two whitest movies ever, which I feel is an odd choice.

10:03 – Ellen just took the most legendary selfie of ALL TIME. Lupita, Leto, Angelina, Spacey, J-Law, Meryl, Brad, Brad(ley), and everyone else awesome.

10:06 – Kristen Bell and Michael B. Jordan got stuck hosting the Scentific Whatever Satellite Awards, and then got stuck presenting about it.

10:10 – Sound Editing and Mixing both go to Gravity! Every sound award goes to Gravity!

10:23 – Um, sorry. Ellen is handing out pizza and asking Harvey Weinstein for cash. Brad Pitt is passing out plates. Jennifer and Julia are actually eating it. That’s it. I’m done. Too good.

10:27 – Best Cinematography goes to Gravity! Literally all the film-y awards go to Gravity!

10:30 – Anna Kendrick and Gabourey Sidibe, two of my favorite humans.

10:44 – Best Production Design goes to The Great Gatsby, because that movie was terrible, but it looked GREAT.

11:03 – That song went on FOR. EVER. Aren’t we already running over here? We have EIGHT awards left.

11:05 – The Oscars literally broke the Internet but now we’ve moved onto another montage and I’m starting to feel headachey and violent.

11:08 – Travolta, looking as confused and waxy as ever, butchers Idina’s name right before she performs “Let It Go.”

11:27 – Spike Jonze wins Best Original Screenplay for Her (her? I hope she’s really funny) and actually I am the happiest.

11:32 – Angelina and Sidney Poitier. He’s such a BAMF. In all seriousness, her new boobs look good.

11:44 – Cate Blanchett wins Best Actress, which yes, because nobody could even come CLOSE to what she did in Blue Jasmine.

11:50 – McConaissance wins Best Actor – the man who was once arrested for playing the bongos, naked, while crazy stoned – and gives the weirdest, most rambling speech ever. I’m not mad about it at ALL.

11:57 – Thank God. Even though Will Smith presented it, which is weird and awkward, 12 Years a Slave wonderfully, deservedly, wins Best Picture, and I am DONE here.

At some point tomorrow, we’ll have a post-mortem, written by both Ben and me, about this year’s slooooow but generally entertaining telecast! If you read this, thanks for tuning in, and have fun being really sleepy at work tomorrow! (Or is it JUST me that doesn’t have a snow day?)

One thought on “Oscars Live Blog!”